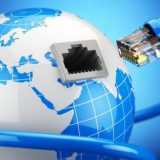 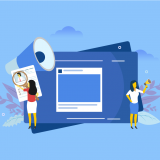 Global bonds, also known as Eurobonds, have non-European issuers but sell to other foreign markets like European countries. Furthermore, they are bonds issued and traded outside the country of the currency denomination. We also call them Eurobonds because they are tradable in the domestic or European market. For instance, a US-based company can issue a European bond. Entities can buy and choose from these bonds that come in different maturity dates and credit qualities.

We have mentioned that these global bonds are also known as the Eurobonds. However, a Eurobond comes with additional features. When we say Eurobond, we refer to an international bond that is issuable and tradable in countries aside from the location of the bond’s currency denomination. Thus, when these bonds are issued, the currency is not the same as the issuer’s domestic currency. Examples of Eurobonds include Euroyen, Euroswiss bonds, and the Eurodollar bond.

On the other hand, global bands are like Eurobonds. The only difference is we can trade and issue them at the same time in a country where they use the currency to give the bond value.

Why would corporations buy global bonds?

Issuing global bonds is one of the significant options that multinational companies consider whenever they want to raise capital and generate more profit. These global bonds are international, and they are offered in various places and continents like Europe, Asia, and America with fixed or floating rates. Also, their maturity rates can be anywhere from one to 30 years.

Tell me more about global bonds.

There are times when a global bond’s currency is denominated in the company’s currency country base. For instance, German corporations can use Euros, or Japanese companies can use the Japanese Yen. On the other hand, other global brands’ currency denomination is the issuer country of the bond.

Investors opt to make investments in foreign fixed incomes because exchange rates are always volatile and fluctuating. Hence, they choose these types of investments because they generate decent returns and do not fluctuate that much. Investors feel like global bonds can be used to diversify their portfolios. Also, this portfolio diversification is only limited to one specific country’s bond or a few denominations. For example, the US Bond is less relative to foreign fixed-income bonds.

Let us classify these global bonds.

Global bonds are further divided and grouped according to emerging market bonds and developed country bonds.

Why should investors consider global bonds?

They can generate significant returns and diversify an entity’s portfolio. Engaging in global bonds gives a chance to domestic portfolios to have more sources for return by multiple country yield curves investment and currency management. 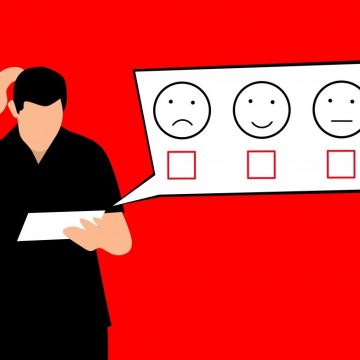 Do You Want to Become a Social Influencer with Reputation Marketing? 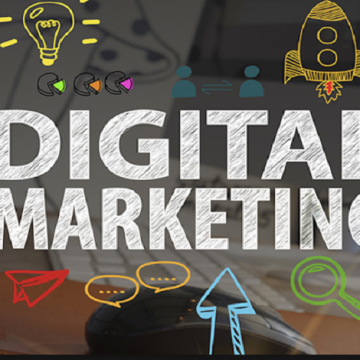 Nowadays, just social media and a website does not mean your products and services are in…